Live theatre in the heart of Burton upon Trent 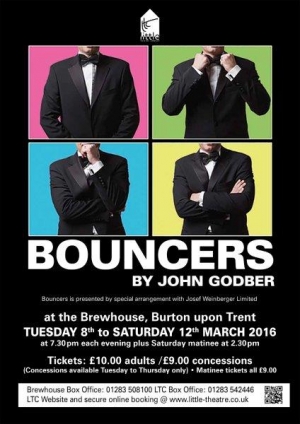 The beauty of John Godber’s Bouncers is that there is no set storyline to it.

It gives an insight of many different types of people that venture into the town on a night out- revealing to the audience: the beginning process and getting ready for the night out; getting to the bars; and kick out time. Choreographer Katie Haywood helped add to the flares of comedy with outbursts of dance The piece is performed by just four male cast members that tackle both genders’ perspective, fantastically!

The audience are introduced to the production by the bouncers taking on the role of… well… bouncers, which only added comedy to the overall piece, getting the audience prepared for the journey they are about to take.

Congratulations must firstly go to the fantastic set design, which set the scene brilliantly and all of the additions to the set- such as beer canisters being used brilliantly as stools, whilst adding to the grunge-styled setting, which was a clear juxtaposition to the ever so slightly different costumes of each ‘Bouncer’, which were consistently worn throughout, even when playing their female personas, making the acting even more difficult. Lighting, also added to setting the scene, whether it be inside or outside of the bar and each of these transitions were swiftly dealt with by the lighting manager Matt Bancroft.

Overall, I cannot express my praise highly enough to the production team, this is no easy show to pull off, but it seems as though Artistic Director John Bowness made this production a look like an absolute breeze with his stunning work on the production as a whole, with the help of all involved I can personally state that this production was crisply carried out. Choreographer, Katie Haywood also helped add to the flares of comedy with the outbursts of dance the audience witness at the exposition and denouement of the piece. The production team as a whole should take pride in their consistency and fluidity of the piece as it is stunningly carried out and all involved should remember that each member of a team plays a huge role in the a production and without a member- the piece fails to work as well, for that well done.

However, the highest regard must go to the four outstanding cast members, this is no easy play to perform, it uses a huge amount of physicality and contrasting of characters that are enough to not only exhaust the cast, but the audience too. Firstly, Rob Tunley played the character of Judd with high enthusiasm and his Barber characters are enough to make anybody howl with laughter. Next, Tim Robinson, playing the character of ‘Les’ and Daniel Tunks (‘Ralph’) who’s female characters are an absolute delight to witness and you will find yourself longing to see these characters reappear throughout the entire piece.

Finally, Leon Ratcliffe, who has one of the most challenging characters in the piece, as ‘Lucky Eric’, his character is used to present the more serious themes within the play in his soliloquies, which are at times extremely moving to hear, to even attempt this character is brave, but Mr Ratcliffe not only attempted this character, he made it his own and for that I send you my congratulations and wish you all the best of luck for the rest of the week.

This is one gem of a show that is not to be missed. Whilst scraping the surface of serious issues that can be seen during a night out, this show is full of laughs and joy. I recommend this show to anyone because it truly is a production with moments we can all relate to!

Images from this show 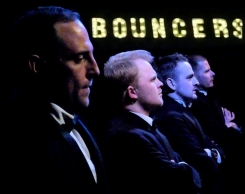 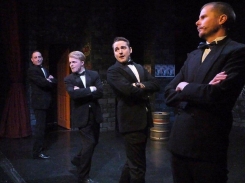 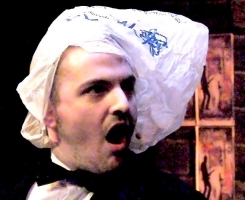 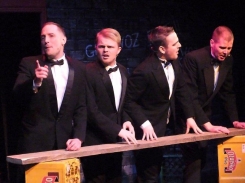 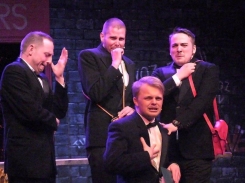 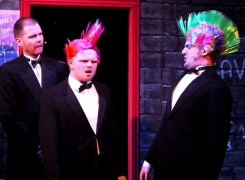 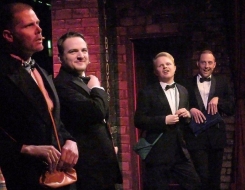 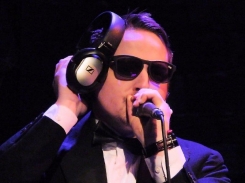 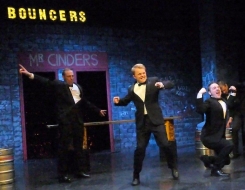 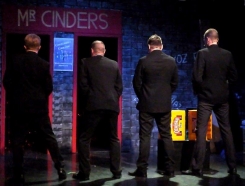 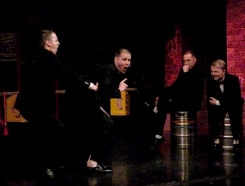 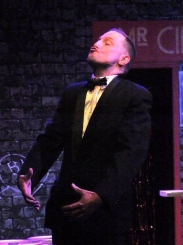 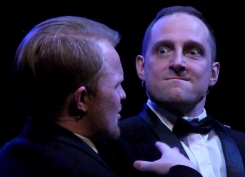 Little Theatre Company is grateful to all our patrons and sponsors. Please take some time to visit their websites and support them.